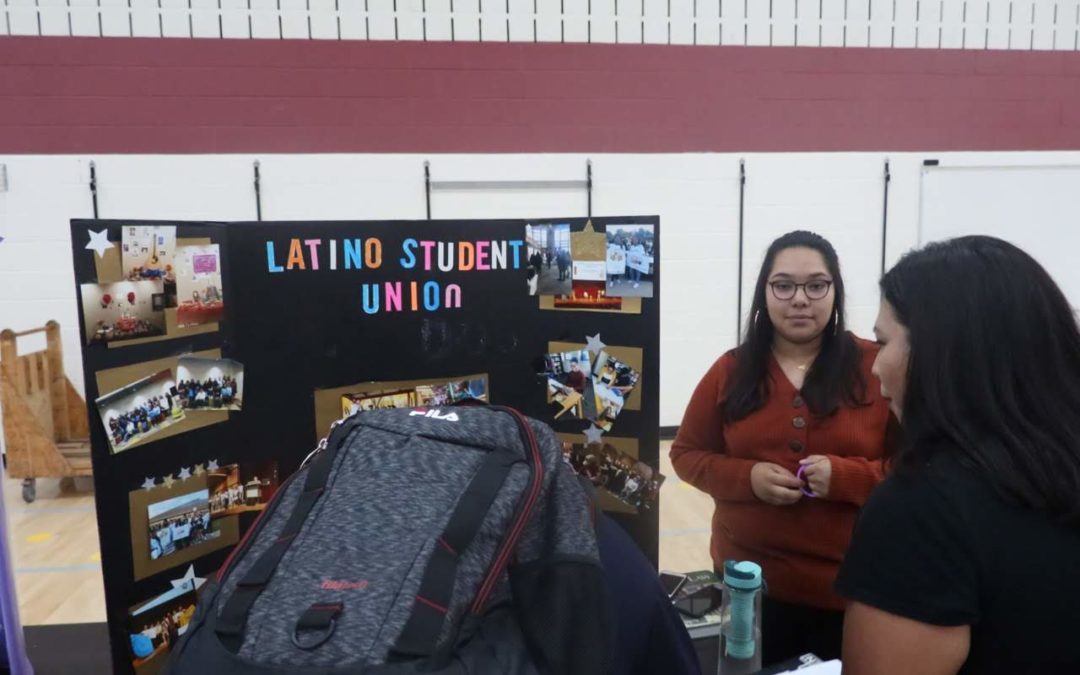 Director of Communications Perry Hibner, who formerly was the executive director for the Education Foundation and now serves on the board, gave an update on the organization’s efforts over the past year at the Board of Education regular meeting on Monday, June 11.

Another highlight in 2018 included raising more than $15,000 for the Weekend Food Program, which provided meals and snacks for more than 160 students in need at all six of the District’s elementary schools. Hibner thanked area churches for their help getting the program started.

The Foundation also participated in the Good Neighbor Festival parade, held a trivia contest at the Good Neighbor Festival, co-host the tree lot at MHS for the third straight year, sponsored 2005 MHS graduate Amanda Schmitt’s presentation during Human Rights Week at MHS and raised about $28,000 as part of its annual appeal, which was nearly double what it raised the year before.

The Foundation continues to work to create more awareness of what they are doing and ways the community can financially support, Hibner said. The Foundation has created a Legacy Society for individuals or families who wish to leave a gift to the Foundation in their will or estate.

“Everyone on the Foundation board is dedicated to inspiring our students and staff,”  Hibner said. “They give so much time and financial support to our District. We are better because of their efforts.”